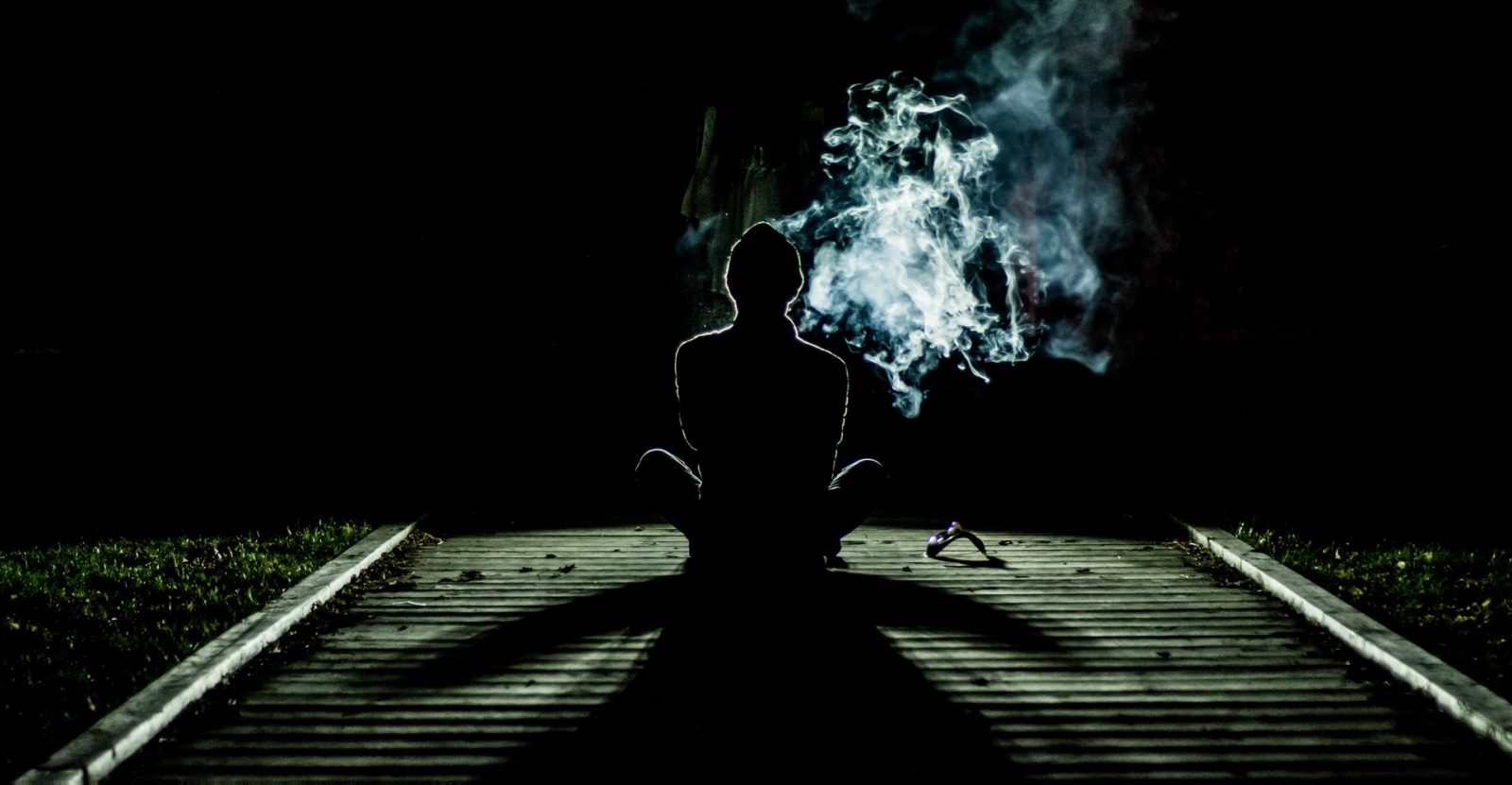 Most folks already know that consuming cannabis is a significantly healthier alternative to other activities, like smoking cigarettes, imbibing alcohol, or licking doorknobs. But here at The Joint, our staff often hear even seasoned smokers engaging in some unhealthy habits in an attempt to stay high. However, research shows some of these tactics can do more harm than good. Here are a few tips on how to get high in healthier ways and tone down all that hacking and coughing:

Smoking weed doesn’t have to break the bank or your airways. By maintaining these healthier smoking habits, you can worry less about your lungs and more about what you’re going to snack on to deal with that gnarly case of the munchies.[/fusion_text][/fusion_builder_column][/fusion_builder_row][/fusion_builder_container]

This product has intoxicating effects and may be habit forming. Marijuana can impair concentration, coordination, and judgment. Do not operate a vehicle or machinery under the influence of this drug.  There may be health risks associated with consumption of this product. For use only by adults twenty-one and older. Keep out of the reach of children.